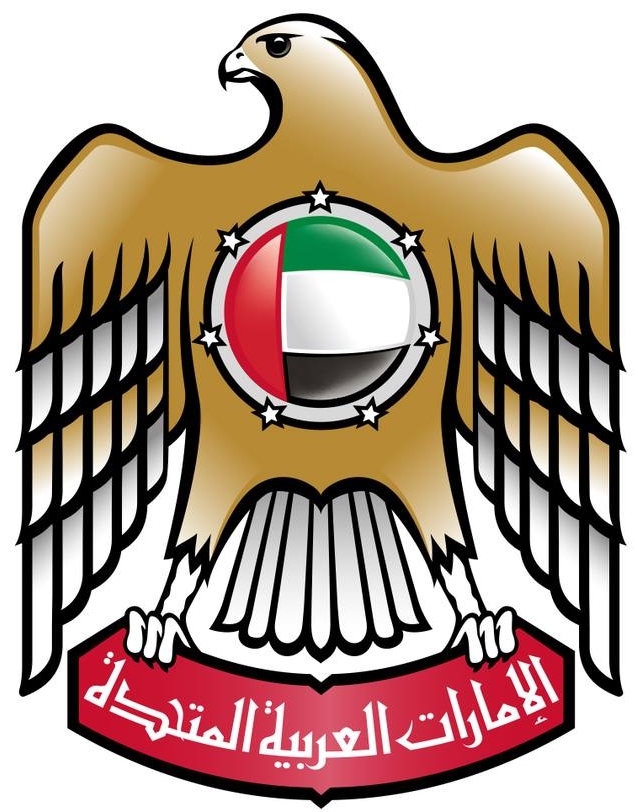 “The Constitution of the United Arab Emirates was issued on 2/12/1971, and since that date the first qualitative leap in judicial work began , whereas the constitution included a special chapter for judiciary in the Union and Emirates at chapter five , starting at article (94) till article (109) , it identified the courts of the Union, the composition of the Federal Supreme Court, its jurisdiction and location , it clarified the competencies of the Federal Courts of First Instance It entrusted to the laws that would be issued later , several matters related to the judicial process.

Take a 3D Tour at Our Office