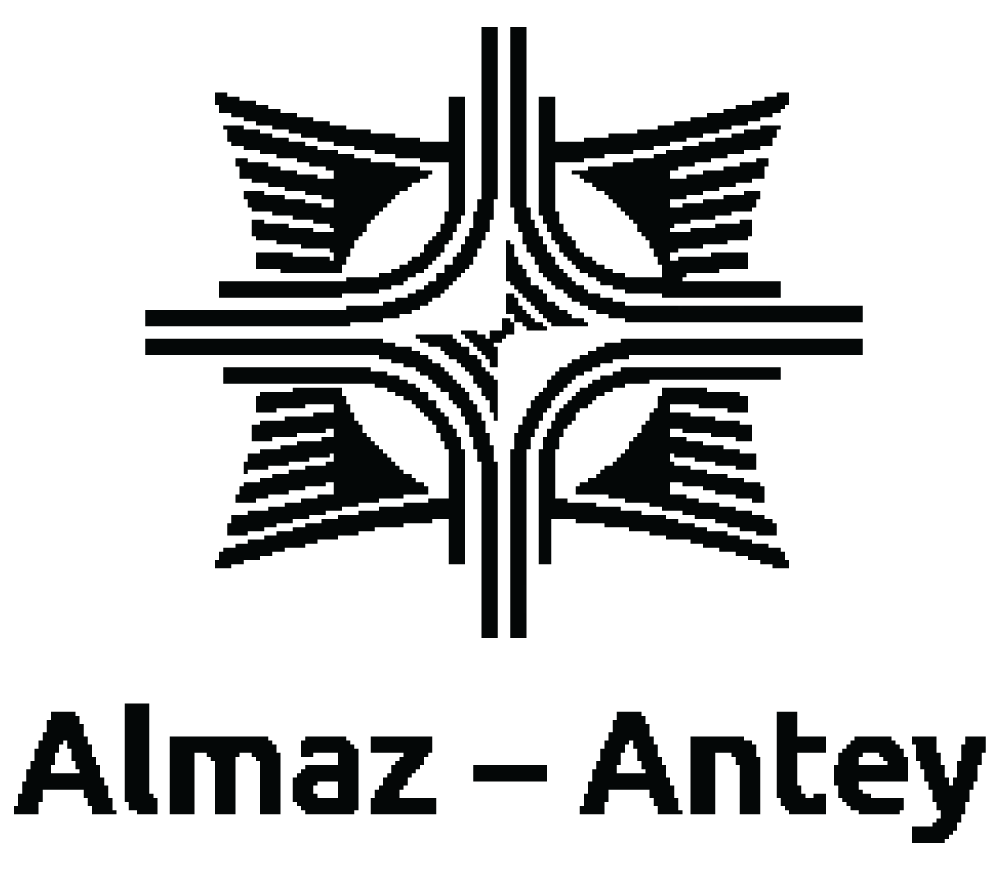 The Concern was established in 2002, when, in accordance with the Decree of the President of the Russian Federation and the Decree of the Government of the Russian Federation, Dozens of enterprises were merged into JSC Air Defense Concern Almaz-Antey: factories, research and production associations, design bureaus and research institutes, which were engaged in the development and production of short, medium and long-range anti-aircraft missile systems, the main types of radar reconnaissance equipment and automated control systems.

Visit Our Booth
at ArmHighTech 2022

Take a 3D Tour at Our Office